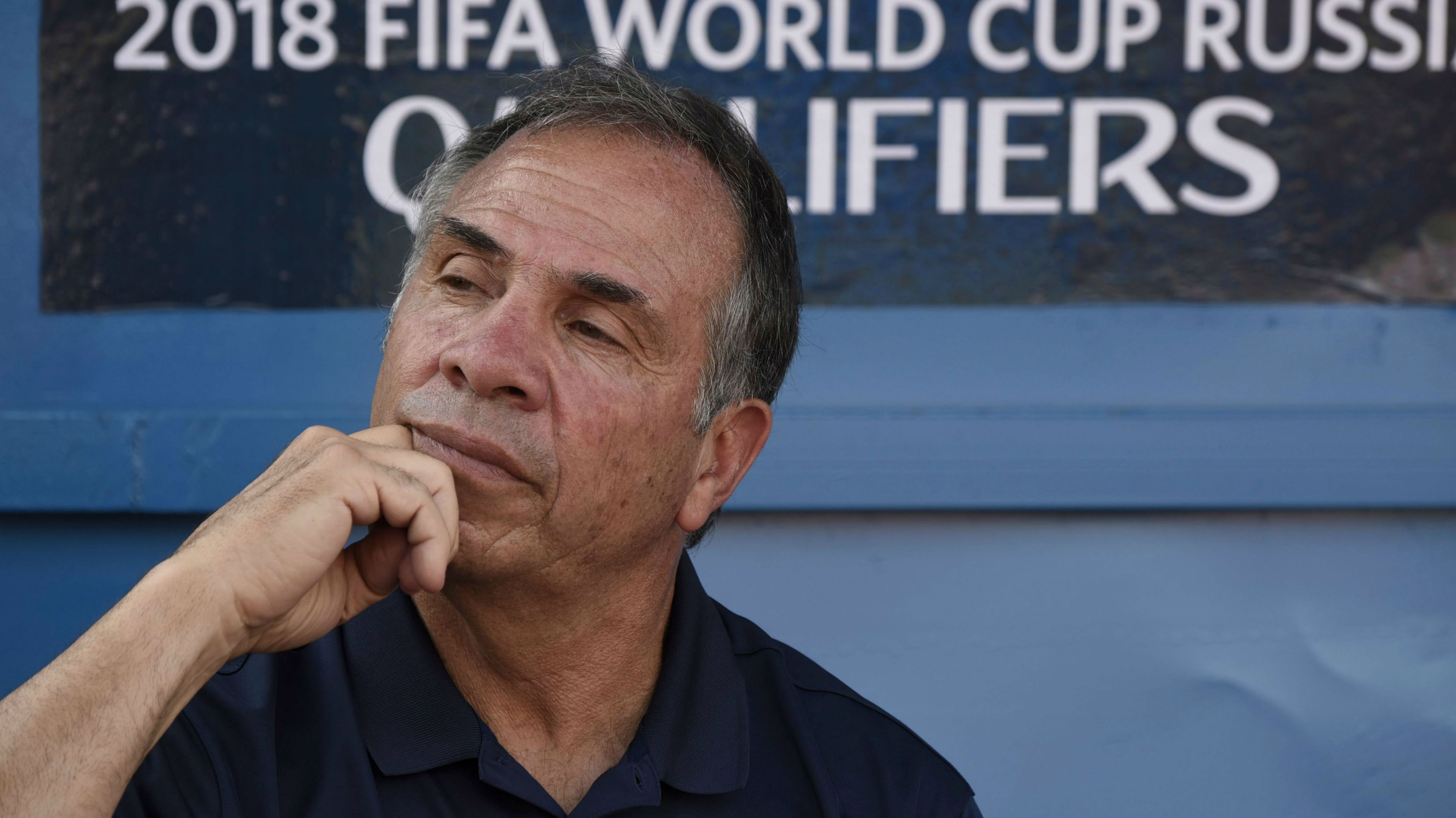 Former U.S. men’s national team boss Bruce Arena has reflected on missing the 2018 World Cup, saying that the team’s failure to qualify for Russia is just “part of the sport” while criticizing how the event was perceived by both the public and media.

The U.S. infamously fell short in the final match of CONCACAF World Cup qualifying campaign, losing to Trinidad & Tobago to miss the tournament for the first time since 1986.

Following the loss, the program began a rebuild, with Arena and U.S. Soccer president Sunil Gulati stepping away to eventually be replaced by Gregg Berhalter and Carlos Cordeiro, respectively.

Arena took over from Jurgen Klinsmann midway through that qualifying campaign, with the U.S. already in a precarious situation following poor results against Mexico and Costa Rica. Arena had previously managed the U.S. at the 2002 and 2006 World Cups before breaking records in MLS as head coach of the LA Galaxy.

“For me, it was a great experience,” Arena told The Athletic. “That year in 2017, pushing that team and trying to get qualified for the World Cup. We couldn’t have come any closer than we came. And it’s unfortunate that we didn’t qualify. But I’m very proud of the job myself and my staff did, and the effort the players gave.

“I think the American public, and the media, did a really poor job, even to this day, of articulating what happened, and the real world of those things. It’s all part of the sport. You don’t win all the time. If I’m not mistaken, in the last World Cup, Italy wasn’t in it, and Holland wasn’t in it and we’re not in it, so wake up and deal with it. It’s all part of it.”

Arena, who is now in charge of the New England Revolution, recently told ESPN that he has “no doubt” that the U.S. will qualify for the next World Cup. He was not full of praise for Berhalter’s current side, however, saying that current state of the USMNT is “not great, but it’s not terrible.”

The U.S. recently concluded the team’s annual January camp, taking down Costa Rica 1-0 in a friendly featuring less-than-full-strength squads on both sides.

Next up for the USMNT are a pair of difficult friendlies in Europe. Berhalter and Co. will take on Wales and the Netherlands as part of the March international break.

admin - February 21, 2020
0
Big PicturePerhaps for the first time in 15 years, Bangladesh find themselves under pressure against Zimbabwe at home. During this period, Bangladesh have...

‘Open to whatever helps the team’ – Williamson on captaincy shuffle

Alcaraz & Nakashima Were Ready For This Moment | ATP Tour