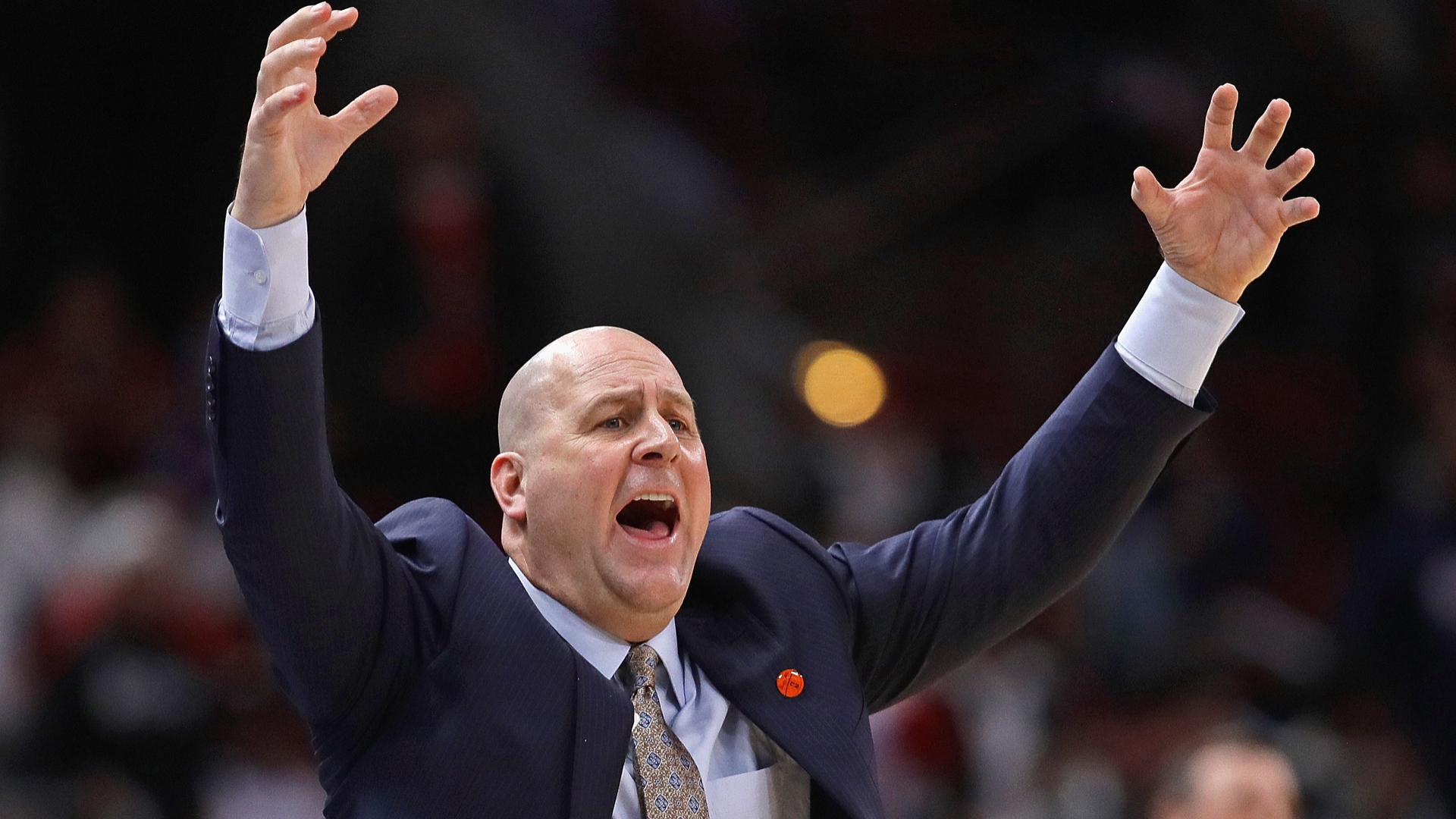 No, Zach LaVine was not shouting at coach Jim Boylen at the end of the Bulls’ 124-122 loss to the Thunder on Tuesday night. Contrary to misguided conclusions on social media, the target of his ire was actually the officiating crew that had granted him just three free throws in 39 minutes.

But while LaVine’s frustrations in that moment were not directed at a coach he has been at odds with recently, many Chicago basketball fans were in fact fuming about Boylen.

His heavy-handed approach to practice, erratic timeout usage and questionable in-game injury management have built resentment among many Bulls supporters since he took the helm early last season in place of Fred Hoiberg. The team is 37-80 under his watch. On Tuesday, the main subject of anger was the continued usage of emerging rookie Coby White off the bench, which those critical of Boylen have pointed to as an example of his stubbornness.

White scored a career-high 35 points against Oklahoma City, giving him three straight contests of at least 30 points. Chicago’s backcourt was electric when he was deployed alongside LaVine, with the team outscoring the Thunder 81-61 with both players on the floor at the same time. So why isn’t White starting games next to LaVine?

“I keep getting this question and I’m just going to answer it one more time: Coby is in a good place. We’re going to keep him in a good place,” Boylen told reporters after the game. “I understand what you’re trying to ask. But let’s let Coby keep developing. That’s my goal.”

MORE: Pelicans trying to chase down No. 8 seed

White has come off the bench in every game this season. At first, using him as a reserve had a clear purpose: to help him adjust to the NBA and find his place in a rotation loaded with guards. His breakout February, however, has cast doubt on the logic of the approach and added another complaint to Boylen’s ledger. He’s now averaging 19.9 points and shooting 40 percent from beyond the arc this month. Fellow guard Kris Dunn is out indefinitely with a knee injury, theoretically providing room for White to get more time next to LaVine.

Cavaliers rookie point guard Darius Garland has started all 56 games this season. Heat rookie Kendrick Nunn has started 54 times. It’s not uncommon for first-year ballhandlers to be thrown into the fire, and while there is certainly an argument to be made about having a valuable scoring sixth man like Lou Williams or Dennis Schroder, White is not expected to hold that role long term and at some point figures to transition into the starting lineup anyway.

Despite all of that, it appears White will be a sub for the remainder of this campaign barring a change of heart from Boylen. That’s in no way the worst offense committed by the under-fire coach, but it has given ammunition to those critics who are tired of Chicago’s losing.

Not that Boylen is particularly bothered by where things stand record-wise for the reeling Bulls.

FAQ – What is happening at Cricket Australia?

Andrey Rublev Is A Man On A Mission | ATP Tour