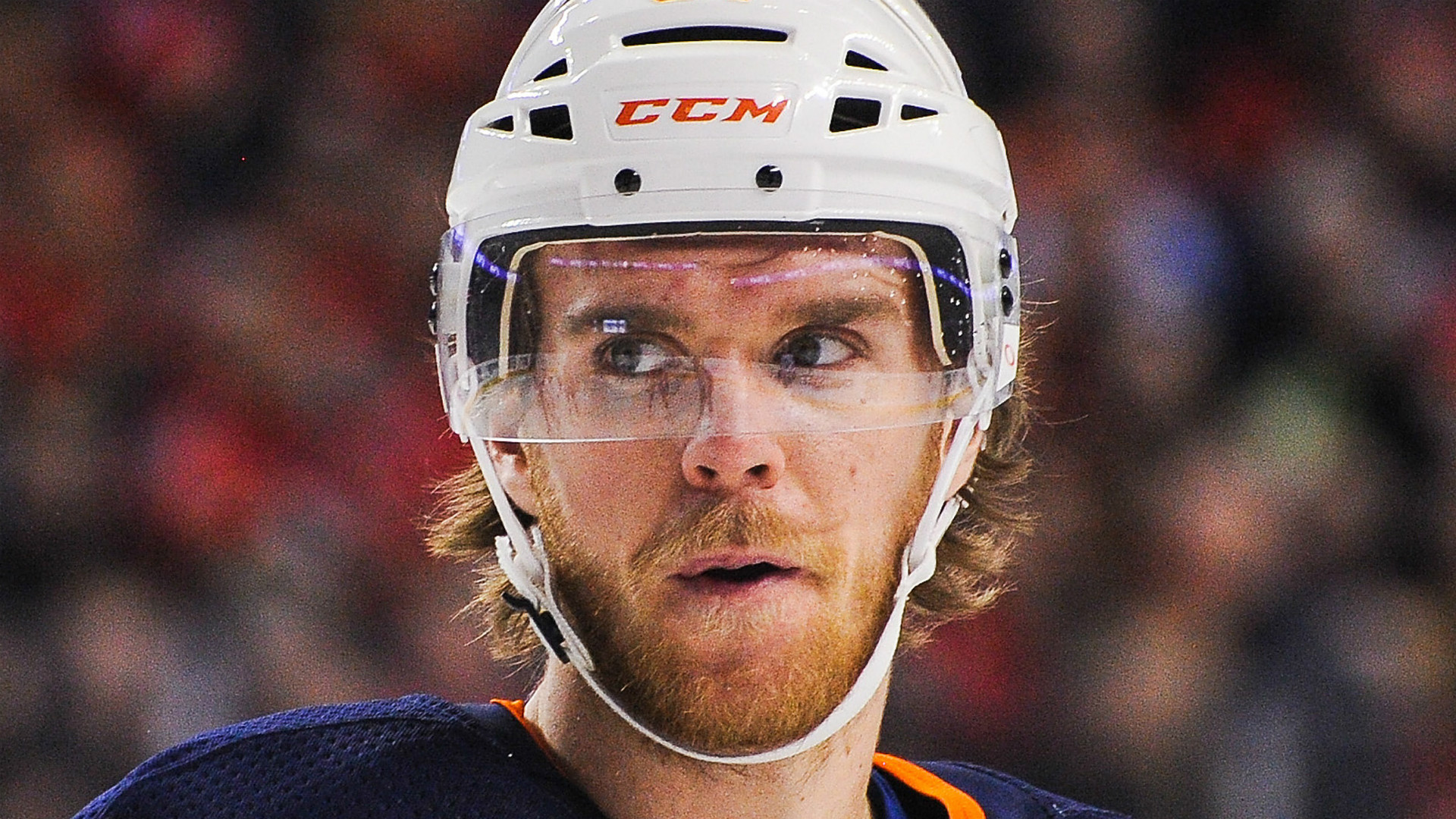 As Connor McDavid goes, so go the Edmonton Oilers.

You can forgive Oilers fans for holding their collective breath, then, when the 23-year-old superstar appeared to be struggling following a second-period collision on Saturday with Nashville Predators defenseman Dante Fabbro and the boards. McDavid’s knee seemingly took the brunt of the impact, and the Oilers confirmed that their talisman had suffered a bruised knee during the 3-2 victory.

McDavid received treatment during the second intermission and after the game, Edmonton coach Dave Tippett confirmed, but he said the captain should be fine.

“He has a little bruise on top of his knee or something like that,” Tippett told reporters. “They looked at it between periods, he iced it and they wanted to ice him right after the game. I asked him how he was doing and he said ‘I’m fine, I’m playing.’ He got out there and played. As far as I know it is nothing serious.”

During Monday’s practice, McDavid only briefly participated in power play drills before leaving the ice, but the club said that was by design. Both McDavid and Tippett identified the injury only as a bruise and said a decision will be made Tuesday morning over whether or not he can play that day against the Chicago Blackhawks.

McDavid was able to shake off the sore knee to essentially create Alex Chiasson’s late second-period power-play goal. The Oilers captain ripped a shot off Chiasson that forced hapless Preds forward Kyle Turris to deflect the puck into the Nashville net, giving McDavid his 51st assist of the season.

Even though McDavid was able to play the full game Saturday — the only Edmonton forwards who logged more ice time were Leon Draisitl and Ryan Nugent-Hopkins — Oilers fans will probably be on edge until they see the four-time All-Star dressed and skating in the team’s next game.

Faf du Plessis gave his all to South Africa – but...

Fantasy Picks: Hales, Azam and more batsmen is the way to...