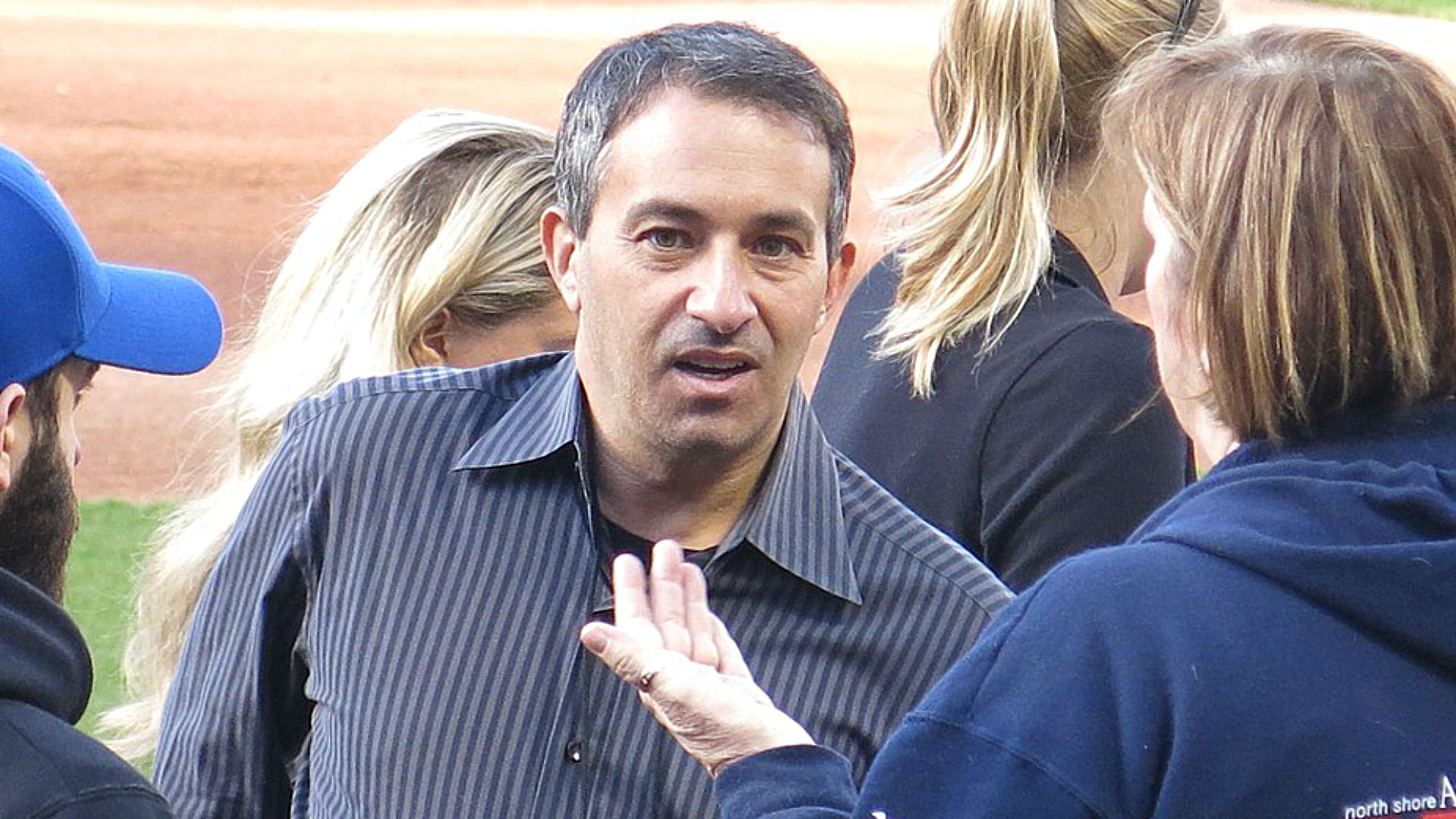 Josh Lewin has been in the sportscasting business for more than 30 years. Versatility is one of his biggest strengths: He has provided network coverage of all four of the major U.S. sports, with his current primary gig being UCLA football and men’s basketball.

Like everyone else, he’s waiting out the sports moratorium brought on by the coronavirus (COVID-19) pandemic. Without any games to work, he has managed to become even more versatile — by calling everyday events. (Oh, like some of you haven’t tried it.)

Lewin’s description and accounts of videos showing traffic, microwaving, solving jigsaw puzzles and vacuuming have become a thing on Twitter. A couple of days ago, the former SN contributor took it to the next level: YouTube, with his channel “PlayByPlayOfAnythingAtAll” (one word).

One of the best clips is a funny callback to one of the teams Lewin used to cover. (Hey, if you’re a fan of this team, you have to admit it’s funny.)

Lewin — who also produces the Throwback League podcast, which is “celebrating baseball nostalgia” through a simulation tournament of MLB’s best teams from 1974-2006 — isn’t alone in trying to stay sharp and fighting boredom during the delay. There’s also British announcer Nick Heath . . .

. . . and NASCAR announcer Mike Bagley, who called the finish of this race between his dogs from his poolside location:

admin - April 4, 2020
0
It's nearly a month since this World Cup began, and the actual action might only just be getting started. After 28 matches -...

Stanley Cup: When, how many times the greatest trophy in sports...