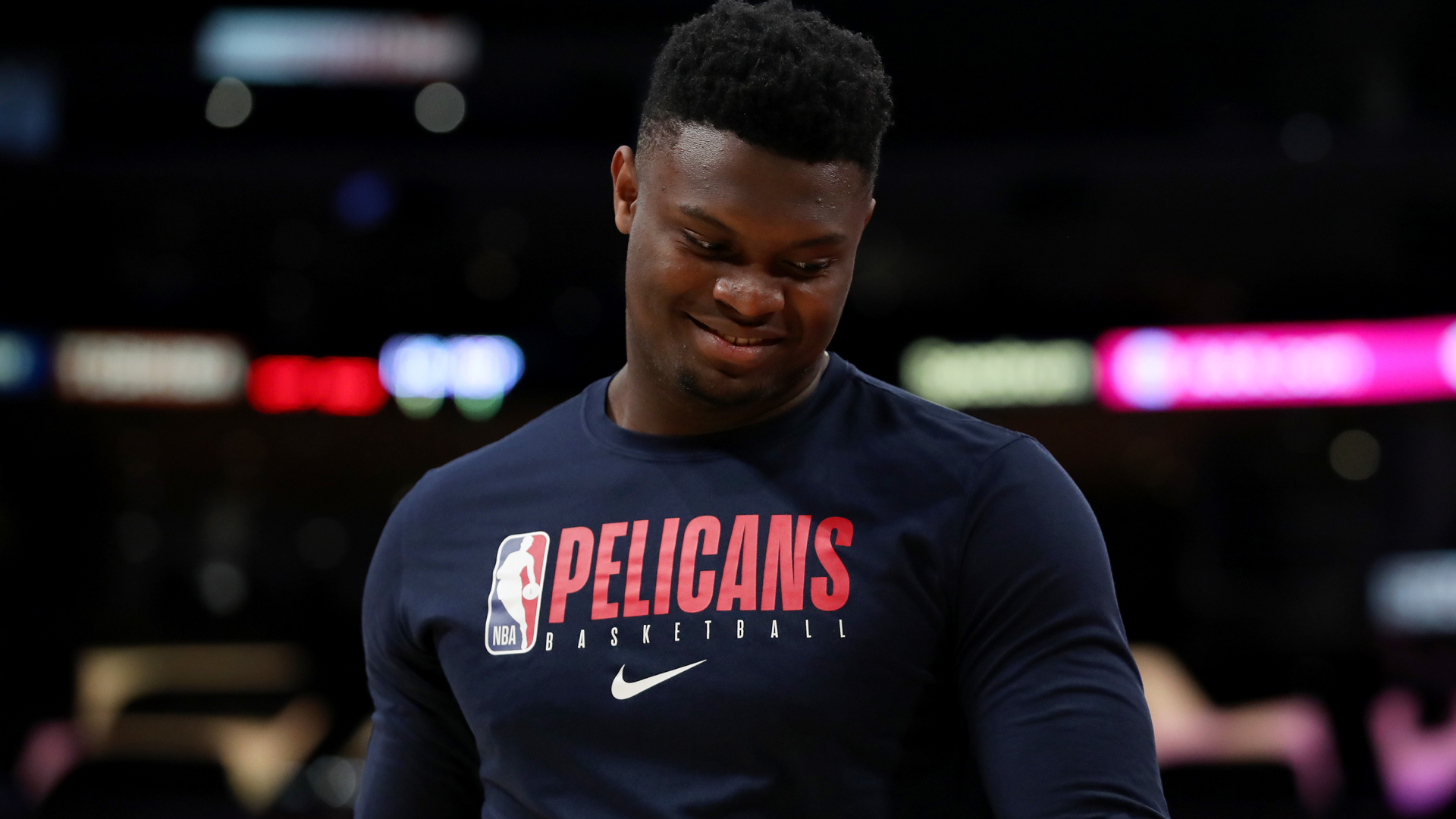 When they met for the first time on an NBA court last week, it was more of a feeling-out process than toe-to-toe battle.

LeBron James and the Lakers bested rookie Zion Williamson and the Pelicans 118-109 in that Tuesday clash, but they did not match up against one another on memorable plays. Williamson often deferred offensively to Brandon Ingram, who poured in a team-high 34 points.

They had a more personal battle Sunday, each leading their teams in scoring and exchanging highlight-reel blows throughout. James nailed a clutch 3-pointer in the fourth quarter in Williamson’s face, but Williamson drove by James on a couple of occasions.

After James and the Lakers again prevailed, this time 122-114, James appeared to offer Williamson extended advice at midcourt.

MORE: NBA teams facing the most pressure leading up to playoffs

Here some slicing and dicing from James on Williamson earlier in the contest:

And here is Williamson achieving his career-high of 35 points over James:

Following the game, both players were complimentary of each other as expected.

“The league is in great hands,” James said of Williamson (as well as other top first- and second-year NBA players) in a postgame TV interview.

Los Angeles and New Orleans will not meet again this season.

Nagelsmann reveals how Mourinho shaped his own management style