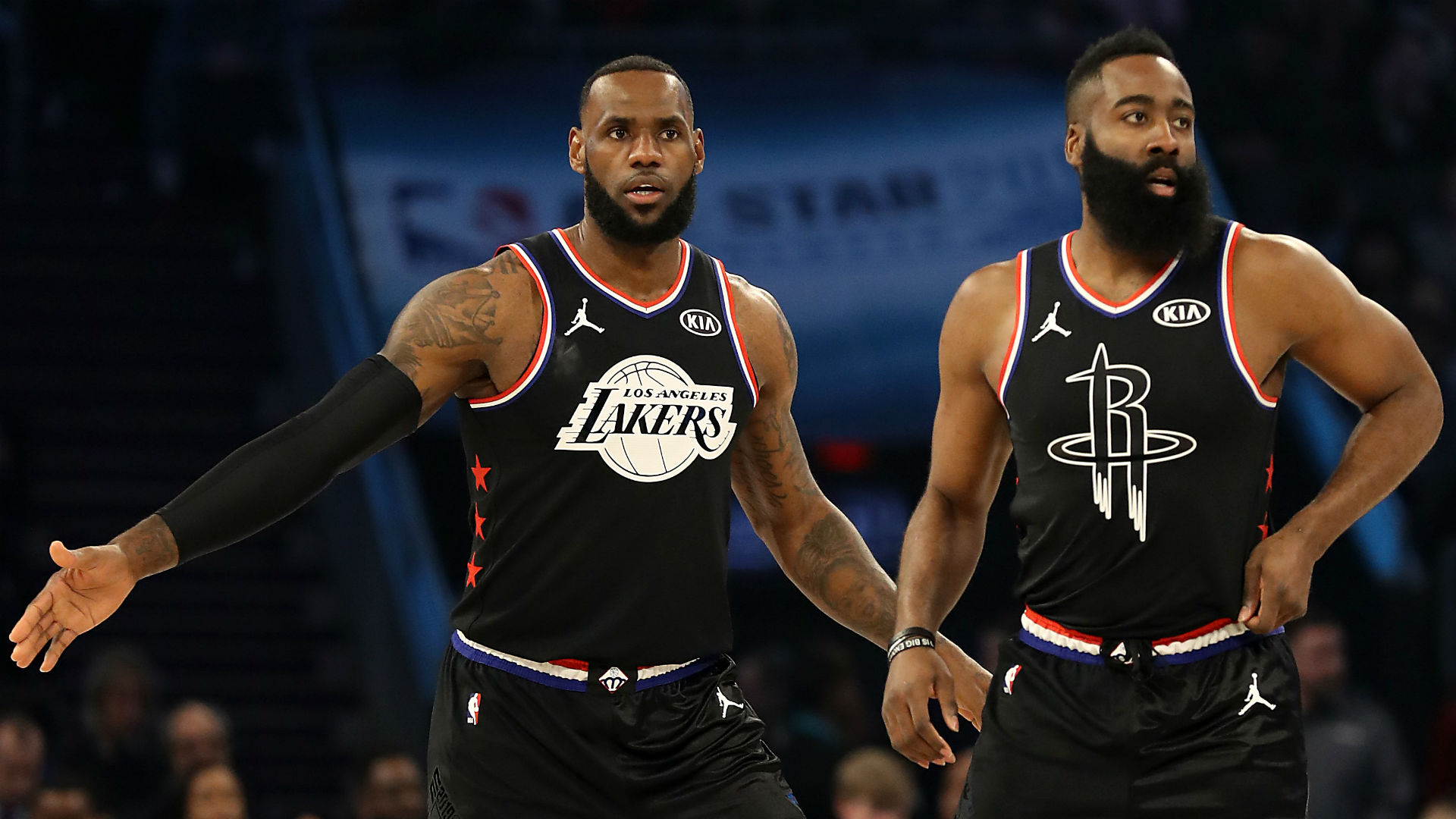 No more ballots. The results are in. It’s time to reveal the 2020 NBA All-Stars.

Lakers forward LeBron James led all Western Conference players with more than six million fan votes, making him an All-Star captain for the third consecutive year. Reigning MVP Giannis Antetokounmpo ran away with the Eastern Conference vote, so get ready for a Team LeBron vs. Team Giannis rematch in Chicago.

Keep in mind the starters and reserves won’t be tied to their conferences for the All-Star Game, but rather thrown into a pool and drafted by the captains. Think of this as a playground game, except everyone involved is ridiculously good at basketball and making millions of dollars. (You can read more about the process below.)

Here is the full breakdown ahead of All-Star weekend …

How does the NBA All-Star voting process work?

The fan vote accounts for 50 percent of the total vote to determine the starters for the NBA All-Star Game. Current players and media members split the other 50 percent. Each ballot consists of two guards and three frontcourt players from each conference. Reserves are chosen by NBA head coaches, and league commissioner Adam Silver chooses injury replacements if necessary.

All-Star captains will then draft their teams from the eligible pool of players (starters in first round, reserves in second round). Captains will be selected based on which players earn the most fan votes in each conference. They are not required to draft based on conference affiliation or position.

Key dates ahead of the 2020 NBA All-Star Game

admin - January 25, 2020
0
The win will see the Kakamega-based club remain at the summit pending completion of matchday 18 matches Kakamega Homeboyz went to the...

Solskjaer encouraged after tearing ‘house down’ in Man Utd rebuild