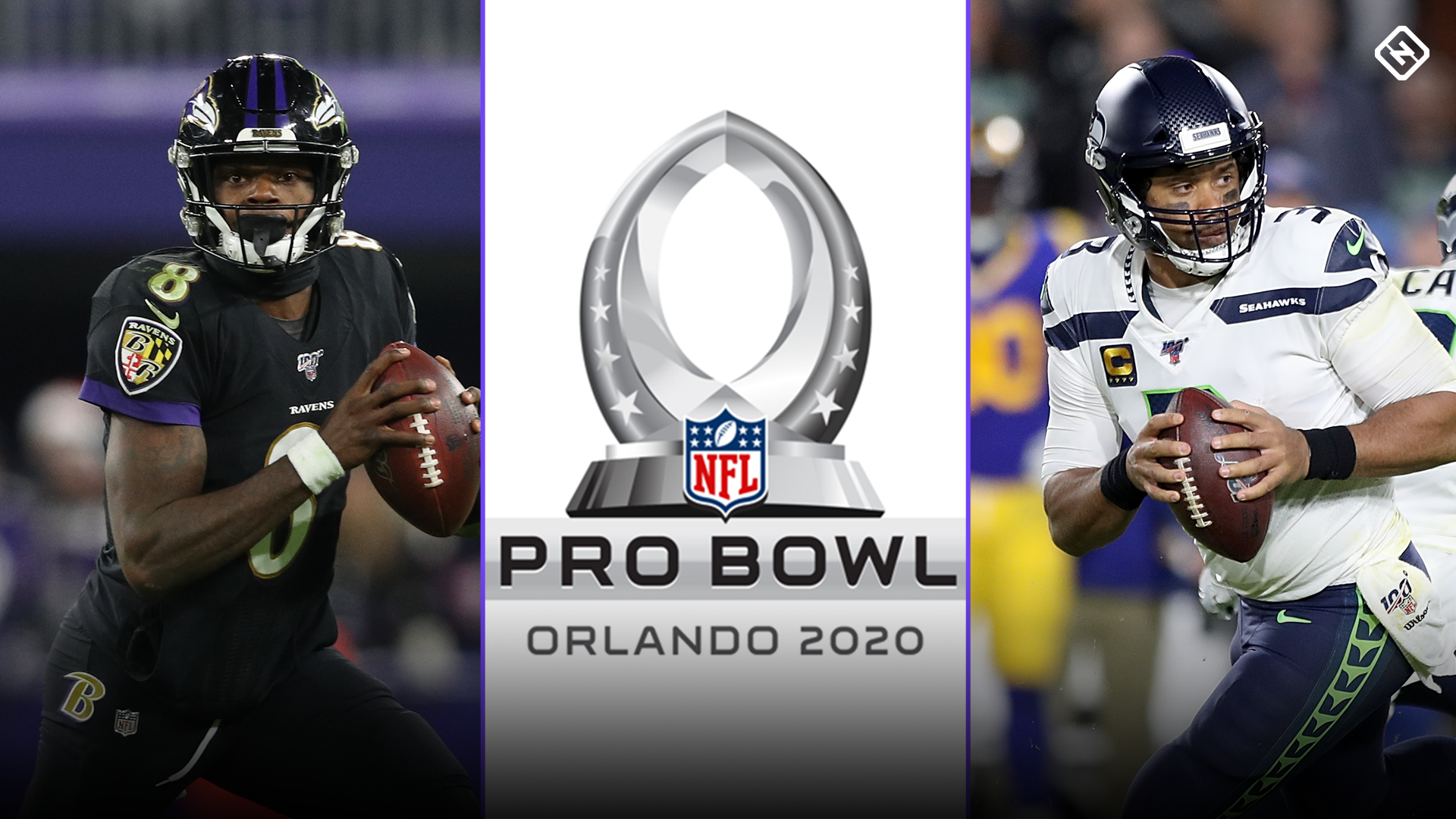 There’s only one actual game left in the NFL season, so if you want to maximize your football intake while you can, the 2020 Pro Bowl is here for you.

The NFL changed the format four years ago, returning to a conference-based game rather than the drafted free-for-all that took place from 2013-15.

Of course, no Chiefs or 49ers will be in attendance — they get a free pass thank to their Super Bowl appearences.

The Ravens had the most players selected to the event, with 13.

Here’s everything you need to know about the 2020 Pro Bowl, including how to watch live on TV and stream online and a full roster of players selected to the AFC and NFC teams along with their replacements.

It’s the Pro Bowl’s normal slot in the Sunday before the Super Bowl, with no other playoff games going on.

What channel is the Pro Bowl on?

The Pro Bowl will be broadcast nationally on ABC and ESPN with the “Monday Night Football” crew of Joe Tessitore, Booger McFarland, Lisa Salters and NFL officiating analyst John Parry on the call. Each of the quarterbacks will be mic’d up during the game and featured on the broadcast.

Where is the Pro Bowl being held?

You may know it as the Citrus Bowl. It’s been hosting the Pro Bowl since 2016.

Before then, most Pro Bowls took place in Hawaii, though the event took a detour to Phoenix in 2014.

Select Pro Bowlers will take part in the fourth-annual skills showdown, with competitions including precision passing, a “gridiron gauntlet,” best hands and thread the needle. There is also a dodgeball competitions.

Italics: Player was selected but will not participate (see below)

Italics: Player was selected but will not participate (see below)

Foakes and Jennings on the rise, Bairstow and Moeen slide from...

admin - February 11, 2020
0
As England name their squad for the two-Test tour of Sri Lanka in March, we take a look at the prominent selections and...

Ross Stripling is happy he’s still a Dodger after trade to...

NHL trade tracker 2020: List of deals completed before the deadline

Final chance for India, New Zealand to firm up on best...