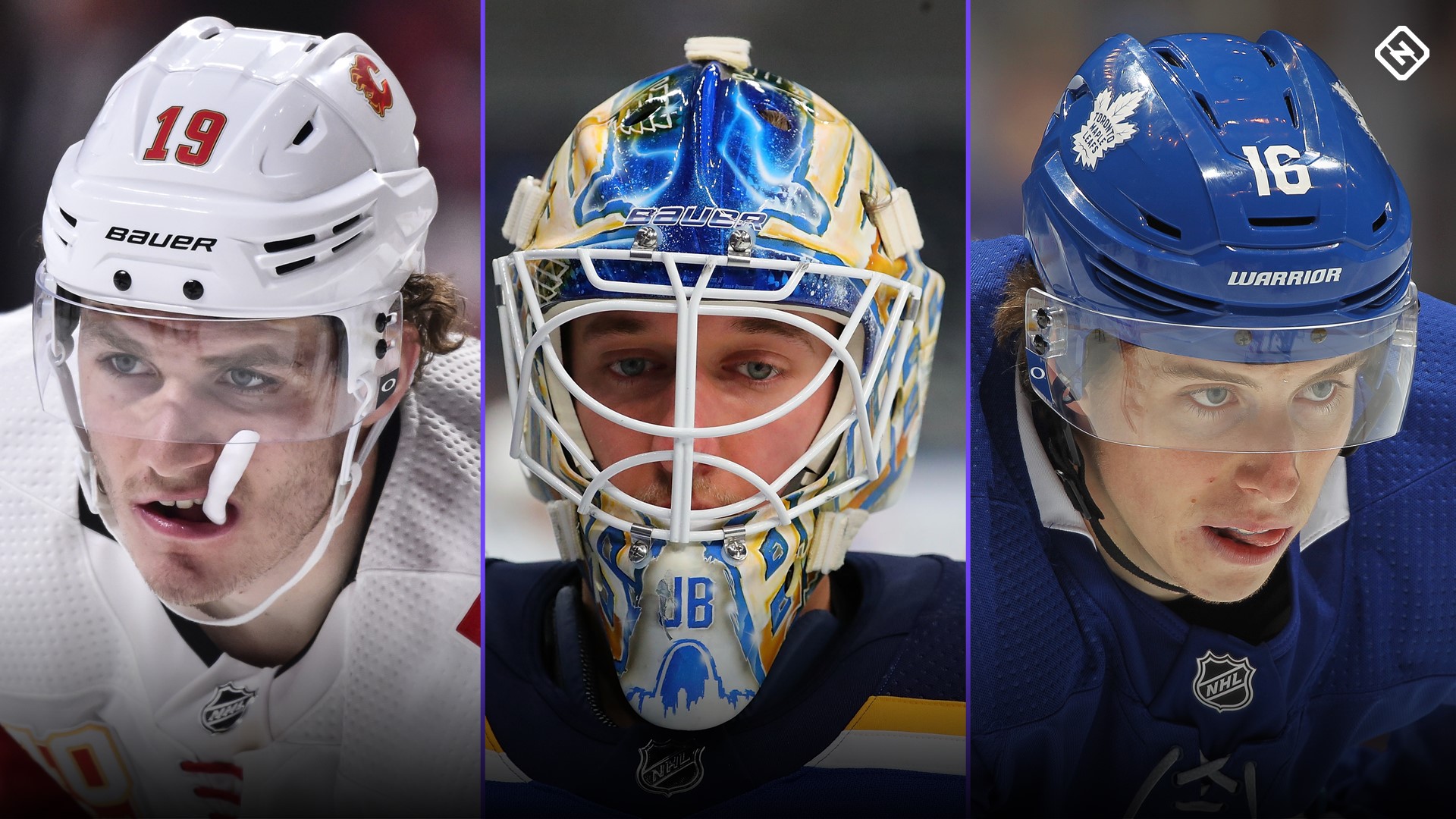 They’re all-stars and they’re about to get their game on and go play at the 2020 NHL All-Star Game. The midseason classic is set to take center stage on Saturday, Jan. 25, with St. Louis’ Enterprise Center, home of the Blues, serving as the home.

Eleven players from each division (nine skaters and two goalies) will face off in a 3-on-3 tournament with the winner taking all.

Here’s everything you need to know about the 2020 NHL All-Star Game rosters and bench bosses:

Who are the 2020 NHL All-Star Game captains?

Ovechkin opted to not participate in the weekend for the fourth time in his career, citing a need to “get ready for the second half of the year.” Kris Letang was named as the Metropolitan’s captain in his place.

Who were voted as the Last Men In?

To round out the rosters, fans were allowed to vote for four players from a list of 31 candidates to determine the 2020 NHL All-Star Last Men in. The highest vote-getters were the Capitals’ T.J. Oshie (Metropolitan), Toronto’s Mitchell Marner (Atlantic), the Blues’ David Perron (Central) and the Vancouver Canucks’ Quinn Hughes (Pacific).

What are the rosters for the 2020 NHL All-Star Game?

Who are the head coaches for the 2020 NHL All-Star Game?

For the first time in recent memory, there was a head coach controversy. Boston’s Bruce Cassidy (Atlantic), Washington’s Todd Reirden (Metropolitan), St. Louis’ Craig Berube and Vegas’ Gerard Gallant (Pacific) were named as they were the head coaches of the teams with the highest points percentage at the halfway point of the regular season.

In a surprising move, Gallant was fired on Jan. 15 by the Golden Knights, and while rumors swirled in regards to who will fill the spot, the NHL announced the following day that Arizona head coach Rick Tocchet will serve behind the bench.

admin - February 19, 2020
0
Ryan Newman was in the lead in the final lap of the Daytona 500, just ahead of Denny Hamlin and Ryan Blaney heading into...

‘You have to believe’ – Drogba reveals how ‘maestro’ Mata inspired...

Mark Wood ruled out of Sri Lanka tour with side strain