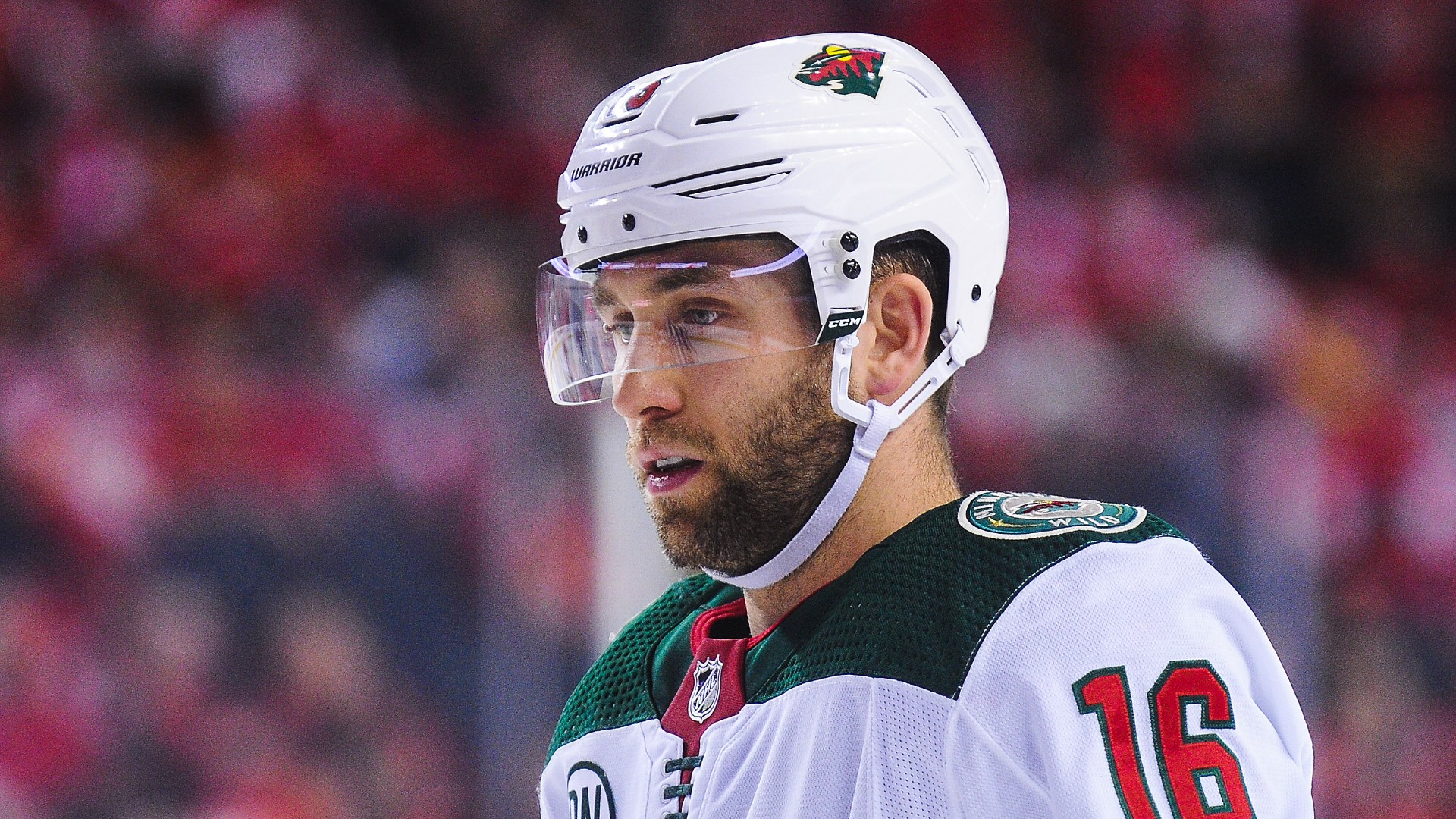 The Pittsburgh Penguins are reportedly looking to add depth at forward in the form of Minnesota Wild left winger Jason Zucker.

Sportsnet’s Elliotte Friedman reported that the Pens are still actively pursuing Zucker after last May’s potential trade, which would have involved then-Penguin Phil Kessel. Kessel was eventually taken off the table when Pittsburgh traded him to the Arizona Coyotes in June 2019.

Teams like Minnesota, according to Friedman, are likely to “test the value of their players, but hold off on final decisions until closer to the deadline” before finalizing a deal.

Last season, Kessel told Pittsburgh management that he didn’t want to be traded to Minnesota, thus ending the chance of securing a deal for Zucker. Minnesota’s 2010 second-round draft pick then voiced his displeasure with having his name in the rumor mill.

“As far as I know, they don’t want me to leave and I don’t want to,” Zucker told The Athletic’s Michael Russo in June. “That’s kind of part of the business. But I will say, I do want to be somewhere I’m wanted.”

Well, Pittsburgh clearly wants him if they are trying to reignite an old flame by reopening trade negotiations for his services.

Zucker has three years remaining on his contract with an annual average value of $5.5 million. According to CapFriendly, Pittsburgh has just over $1.9 million remaining in cap space this season, giving them the flexibility to take on the pro-rated remainder of his yearly salary.

Recent Match Report – New Zealand A vs India A 3rd...