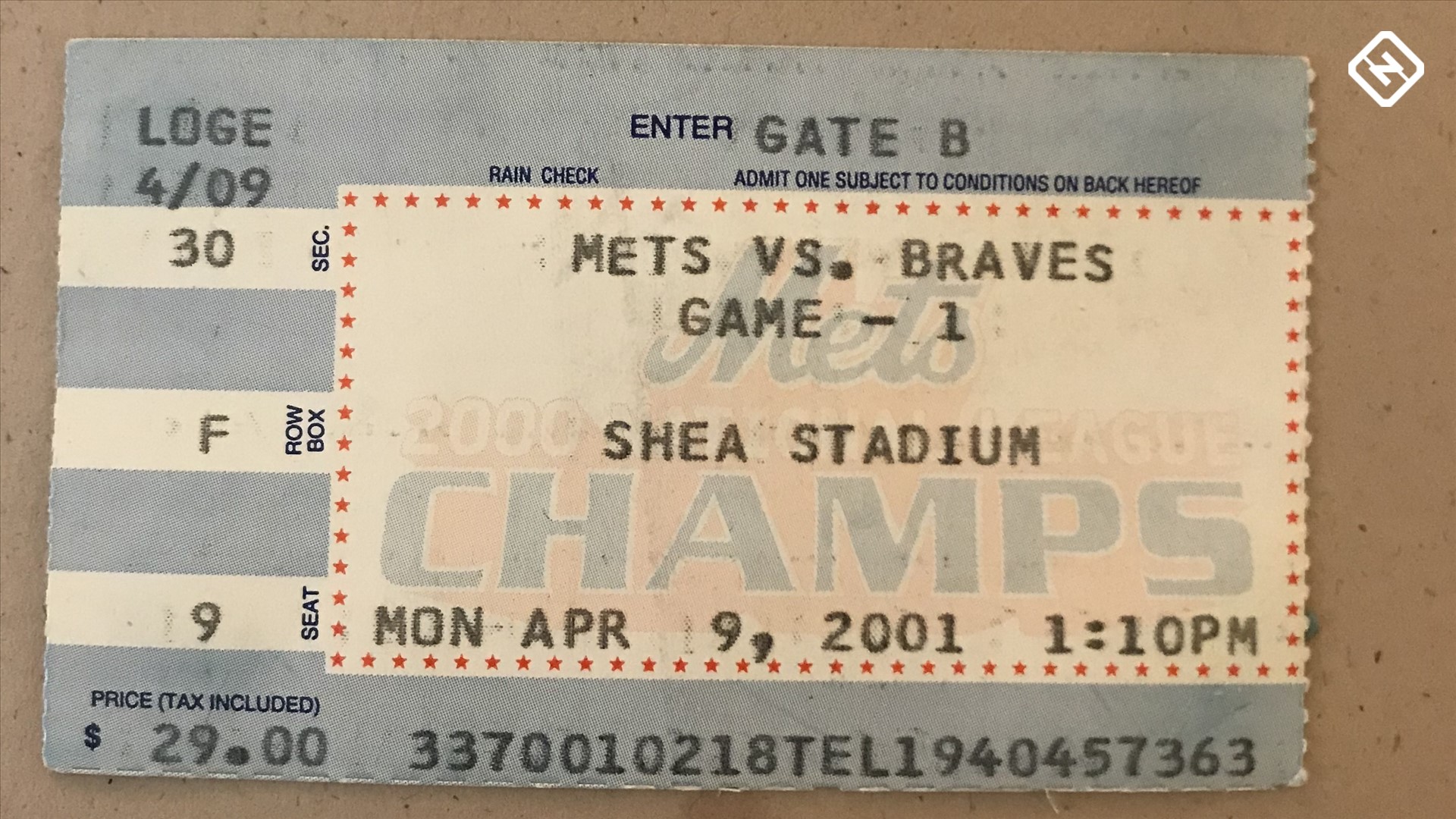 With Opening Day 2020 delayed because of the coronavirus pandemic, Sporting News staffers look back at their most memorable Opening Days from the past.

One of the best days on the calendar for sports fans. It brings a sense of renewal, a new skip to one’s step and optimism that maybe, just maybe, this is the year.

Back in 2001, the New York Mets’ home opener had this magical feeling; the start of what was hopefully going to be a special season while also celebrating the previous one. The Mets were the defending National League champions.

April 9, 2001, was a bright, sunny, warm and picture-perfect day. I was back home in Brooklyn, N.Y., for spring break; in just a few short weeks I would be graduating from Binghamton University. Looking back, there’s a part of me that thinks we didn’t plan on going to the game but the day was so warm and inviting, why not spend it out at the ballpark? How did we get last-minute tickets? We’ll leave that part out.

We got there early, as was the standard back then, and took in batting practice. When it ended, my mom and sister headed up to the seats that overlooked left field while I stayed down by the dugout to take some pictures. Reminder, this was before smartphones, so it was probably a disposable camera, which meant I waited days to get the film back.

The team was announced, player by player. They sported the white home uniforms that day — the ones sprinkled with orange, blue and black. There was Edgardo Alfonzo, Robin Ventura, Mike Piazza, Rey Ordonez, Todd Zeile and the late Darryl Hamilton. And, of course, the guy whose jersey I was sporting, Al Leiter.

They all ran out to thunderous applause and stood along the first-base line. When Leiter got there, he turned and saluted the crowd. I’m sure he tipped his cap too. Then, as other names were being called, he spotted No. 22 looking back at him — the home gray jersey with New York on the front, with black trimming the letters. He pointed and waved and then pointed at his 22 and pointed back before giving a thumbs up.

On that day, no one knew how that year would end. But for that one day, there was optimism and hope — something that never waivered, whether at the ballpark or across New York City, in the coming months and years.

Because on that day, the Mets beat their archrivals, the Atlanta Braves, 9-4 and it was a good day in Flushing.

admin - February 7, 2020
0
Jon Jones is back this weekend and is on the cusp of history as he faces Dominick Reyes at UFC 247. The light heavyweight king...