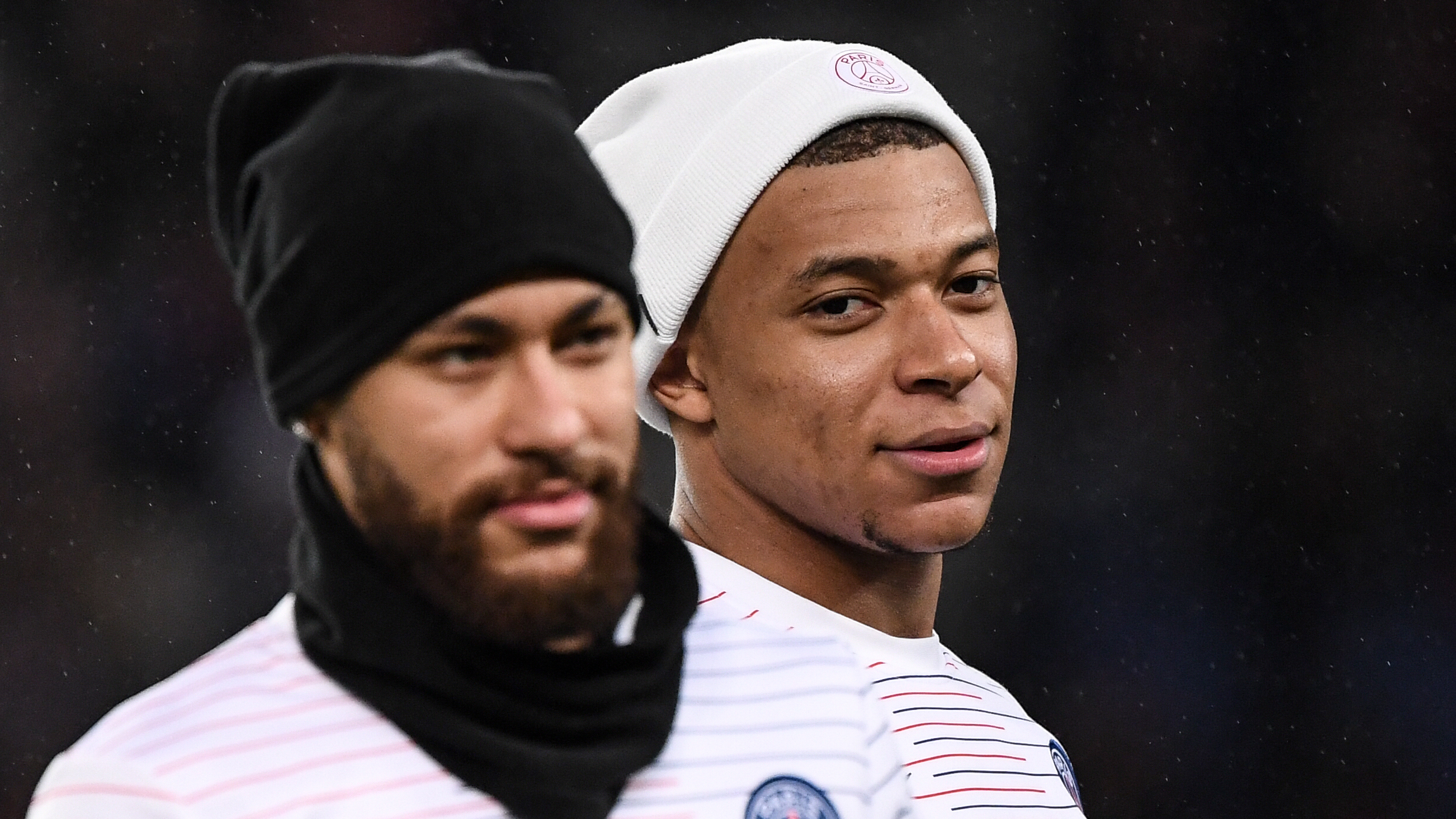 The Ligue 1 fixture between Paris Saint-Germain and Strasbourg has been postponed because of fears over the coronavirus.

The French champions were scheduled to travel to Alsace to face Thierry Laurey’s team on Saturday evening, but the spread of the virus has forced authorities to call off the match.

There have been at least 49 confirmed cases of the disease in the area as of Friday, with several public celebrations in Alsace being canceled as a result.

CORONAVIRUS IN THE U.S.: Will major events be affected?

Ligue 1 confirmed Friday night that the game will not go ahead as planned and will be moved to a later date.

“Following an order from the Bas-Rhin prefecture concerning the spread of the coronavirus, the RC Strasbourg Alsace-Paris Saint-Germain match is postponed to a later date,” a statement read.

The decision came three days after sports minister Roxana Maracineanu said Ligue 1 matches would not be affected by measures to combat the spread of the virus.

Maracineanu announced at a news conference Tuesday that league games would take place because the majority of spectators would be traveling from local areas where there have been no confirmed outbreaks of COVID-19.

She did indicate, however, that PSG’s Champions League last-16 second leg against Borussia Dortmund next Wednesday could have to be played behind closed doors.

The coronavirus has infected more than 100,000 people and killed at least 3,400 worldwide since the outbreak began in China last December.

The spread of the virus has caused havoc in football, with several matches being postponed across the world.

In Italy, several games were postponed last week and the government has declared matches will be played behind closed doors until April 3, while leagues in Morocco, Saudi Arabia and the United Arab Emirates have ruled that fans will not be allowed to attend games.

Meanwhile, in England, the Premier League has decided to stop prematch handshakes until further notice.

The spread of the disease has raised concerns surrounding Euro 2020, though UEFA president Aleksander Ceferin is confident the tournament will go ahead.

“We are dealing with it and we are confident we can deal with it,” Ceferin said this week.

“You don’t know how many big concerns we have: We have security concerns, political instability and one is also the virus. Let’s try to be optimistic, not think about dark scenarios — there’s time for that later.”

admin - February 14, 2020
0
Buildup to the Daytona 500 and a fresh season of NASCAR Cup Series racing arrived Thursday night via the Daytona Duels. Ricky Stenhouse Jr. and Alex Bowman had already...

Gerrard wants rivalry with Mourinho and Lampard as he ponders possible...