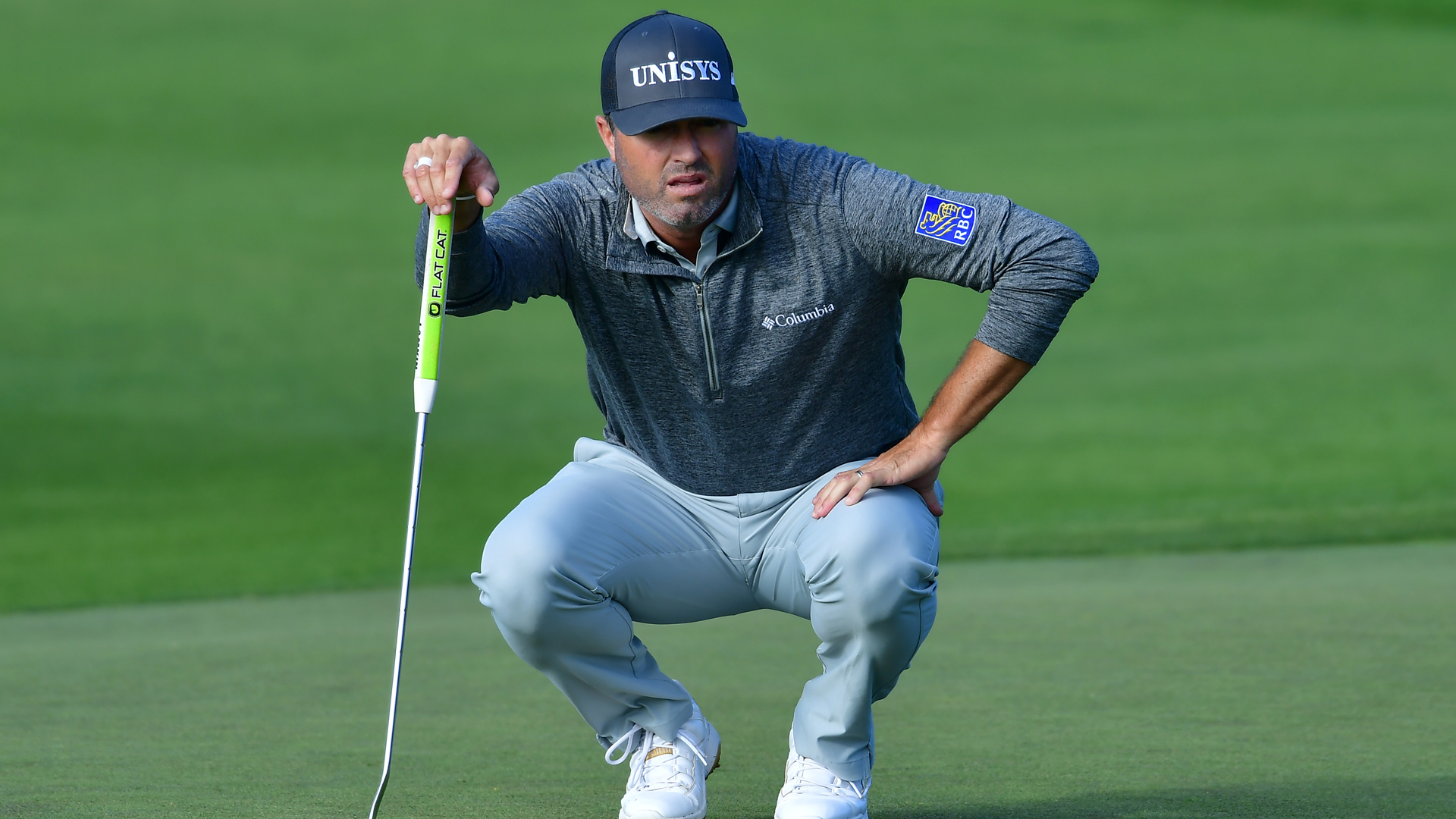 Ryan Palmer fired a superb 10-under 62 to take a two-stroke lead at the Farmers Insurance Open as Tiger Woods and Rory McIlroy struggled to make inroads.

Palmer, the 2018 runner-up, capitalized on playing the North Course at Torrey Pines in California to move to 10 under and the outright lead.

The American made five birdies on the front nine and six in eight holes beginning at the 10th, before dropping a shot at the last.

Palmer holds a two-shot lead over Brandt Snedeker, who carded a 5-under 67 on the South Course.

The eight best rounds of the day came on the North Course, with Palmer’s the highlight.

Woods (71) and McIlroy played the South Course and were left in a tie for 17th at 4 under.

A seven-time champion of the event, Woods made a double bogey to start his round before following that up with five birdies and two bogeys.

Jordan Spieth (70) and Jason Day (67) are among the group with Woods and McIlroy at 4 under, while defending champion Justin Rose (70) missed the cut after being left to rue his opening-round 75.

Woods will be playing with Tyler McCumber and Chris Baker in Saturday’s third round, with a 10:55 a.m. ET tee time.