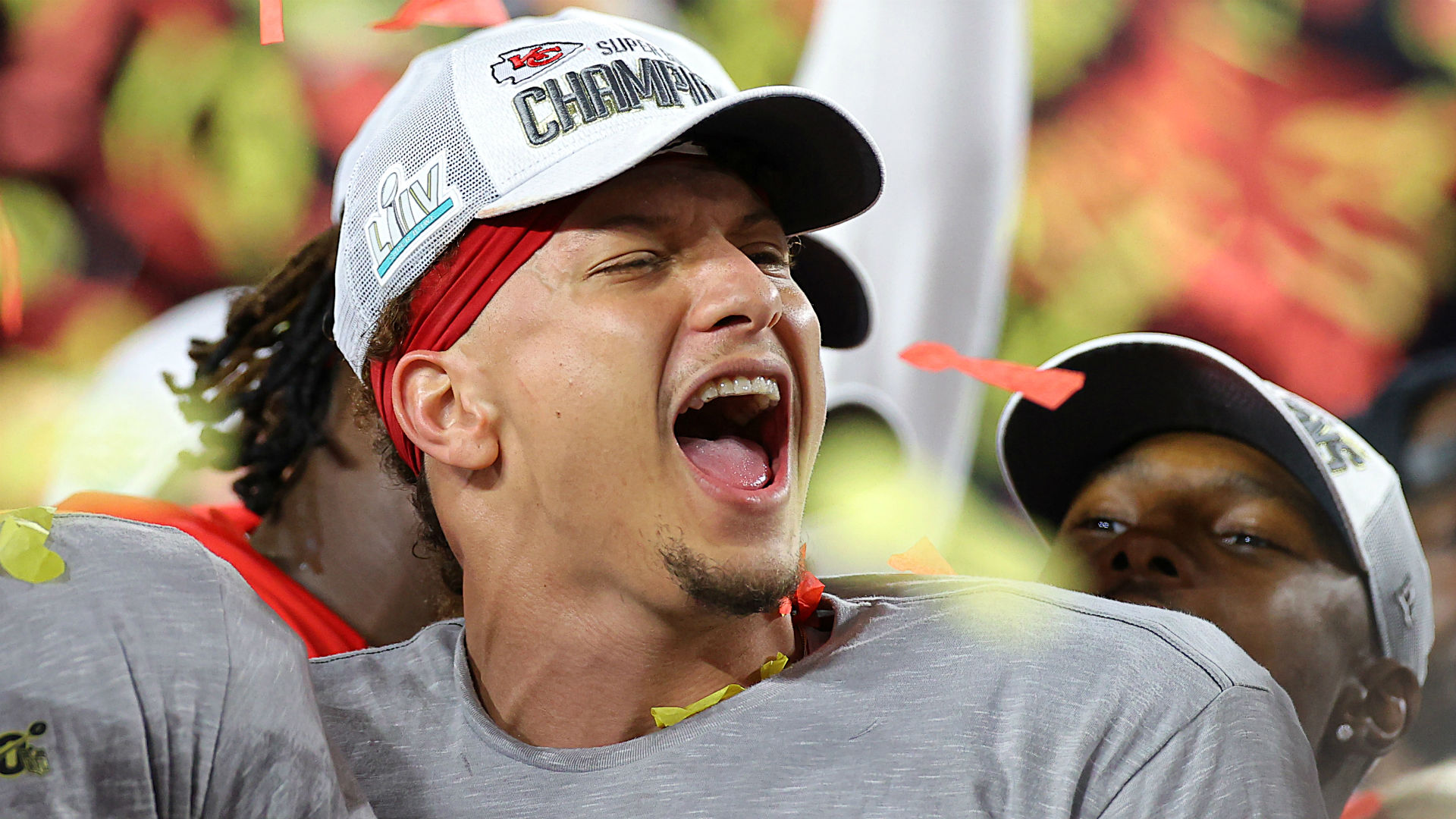 Once upon a time, Patrick Mahomes wished he could say he was going to Disney World after winning the Super Bowl.

On Sunday, his wish came true.

The Chiefs quarterback — who became the youngest MVP in Super Bowl history after Kansas City’s 31-20 win over the 49ers — was able to utter those famous words: “I’m going to Disney World!” That comes seven years, nearly to the day, after Mahomes tweeted it would be “amazing” to utter that phrase.

Mahomes earned that right on Sunday be completing 26 of 42 passes for 286 yards and two touchdowns to two interceptions. He also completed 8 of 12 passes (66.7 completion percentage) for 114 yards and two scores on the Chiefs’ first two fourth-quarter scoring drives, leading the Chiefs to take a late lead.

In the end, Mahomes got the happily ever after he wanted — and worked for.

admin - January 25, 2020
0
Fourth-seeded Russian Daniil Medvedev is through to the Australian Open fourth round...

‘I am a bad loser’ – Zinnbauer on Orlando Pirates’ defeat...