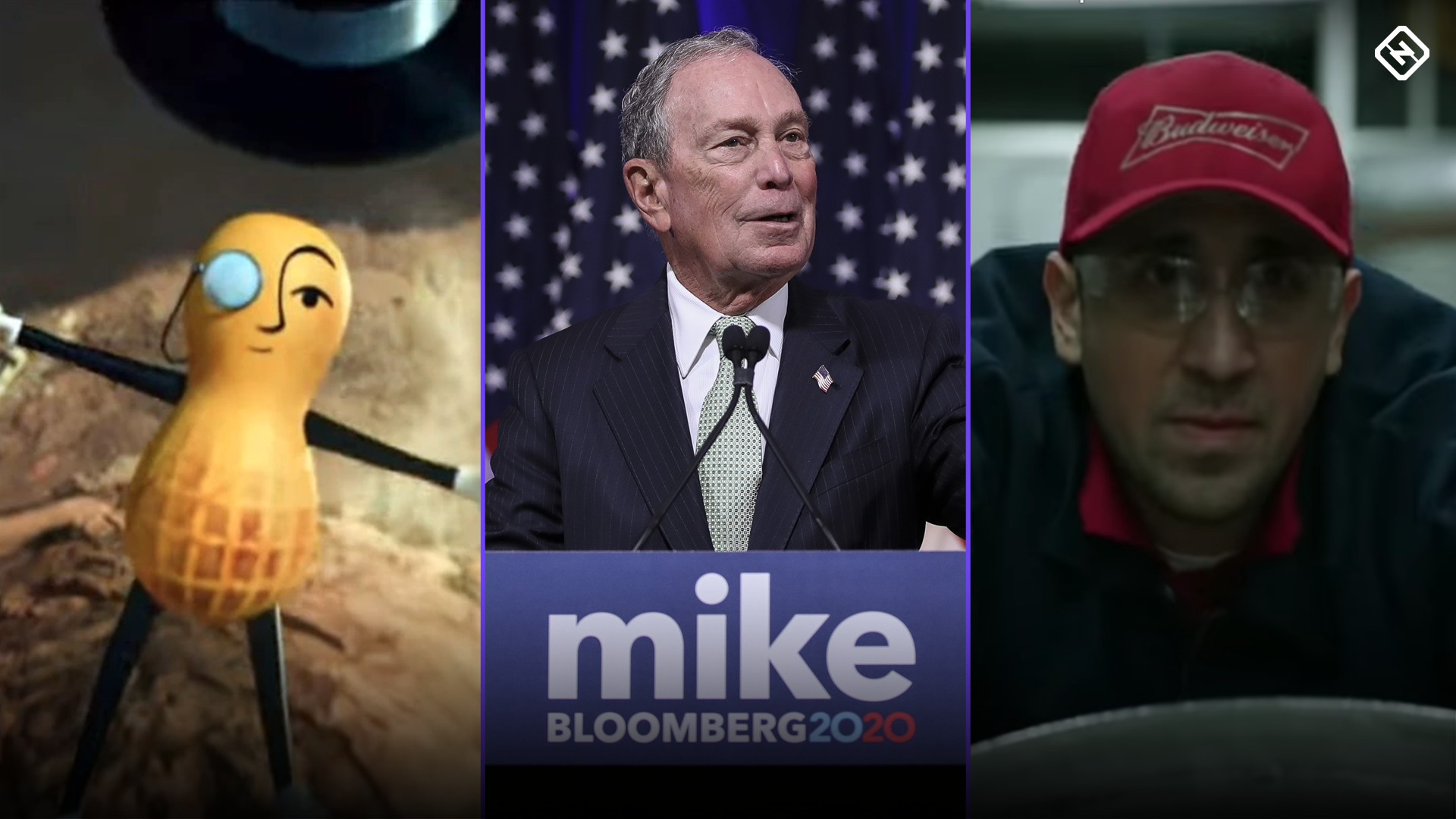 The Super Bowl is upon us, and more than just the teams will be taking center stage on Super Bowl Sunday. Some of the largest companies in the world will look to delight consumers with their Super Bowl ads, and millions of viewers with no interest in football will be tuning in just to see the advertisements.

Companies are betting big on attracting new customers with witty Super Bowl ads. Fox sold its entire allotment in early December with a hefty price tag of over $5 million per 30 seconds, and there are plenty of Super Bowl commercial betting props to keep you entertained during the big game.

How many commercials will have a dog in it?

Everyone loves dogs. The Puppy Bowl is Animal Planet’s most popular show each year, and many advertisers look to tug on our heart strings by including canines in their commercials. Our four-legged friends have been a part of some of the most memorable commercials in Super Bowl history, so we know at least a couple brands will feature dogs in their commercials for Super Bowl LIV.

The over/under for dogs in commercials at last year’s Super Bowl was 5.5, but we didn’t see as many dogs as the oddsmakers expected. There were only three commercials that featured dogs, and we have no definite information that dogs will be a part of any Super Bowl advertisements this year. You can probably bet on Anheuser-Busch to make at least one ad with a dog, but the lack of definite spots for canines makes the under the play here.

MORE: Watch every commercial leaked before the Super Bowl

Will the Mountain Dew commercial say, “What will you be drinking?”

How many times will Mike Bloomberg’s commercial mention Trump?

Will Michelob Ultra commercial show a woman riding a bike?

Michelob Ultra’s marketing campaign has centered on health and wellness, and they may want to tap into the burgeoning home fitness market. Companies like Peloton have made it trendy to ride stationary bikes once again, and it seems likely that Michelob Ultra will get into cycling as some of their most recent commercials have featured long-distance running. The odds on this are a little too low for someone not to know something, so go with the ‘Yes’ option here.

Who will appear first in a commercial starring Jennifer Lopez?

Will a Budweiser commercial show an American flag?

This feels like a lock. Anheuser-Busch is known for its patriotism in its Super Bowl ads, and they love to rally around the flag with their flagship beverage. In 2016, Budweiser’s message was for everyone to come together and bridge the gap between both major political parties during an election year, and the company is likely to lean on that message once more. It’s heavy juice to lay, but the right side is the ‘Yes’ option here.

Both Mike Bloomberg and Donald Trump are airing 60-second ads during Super Bowl 54, and both campaigns have been tight-lipped with regards to the content of their commercials.

With the impeachment proceedings ongoing, it might seem like it’s a good bet to take the 4-1 on Bloomberg saying “impeach” during his minute-long ad, but that’s very unlikely to happen. Bloomberg is far more likely to talk about himself and his accomplishments then he is to criticize Trump as he still trails the four frontrunners for the Democratic Party’s presidential nomination in all major polls.

How the Buccaneers became Tom Brady’s best fit in his quest...

admin - March 19, 2020
0
Tom Brady to Tampa Bay will soon be a reality. Hours after the greatest NFL quarterback of all time officially parted ways with the Patriots, reports indicate...