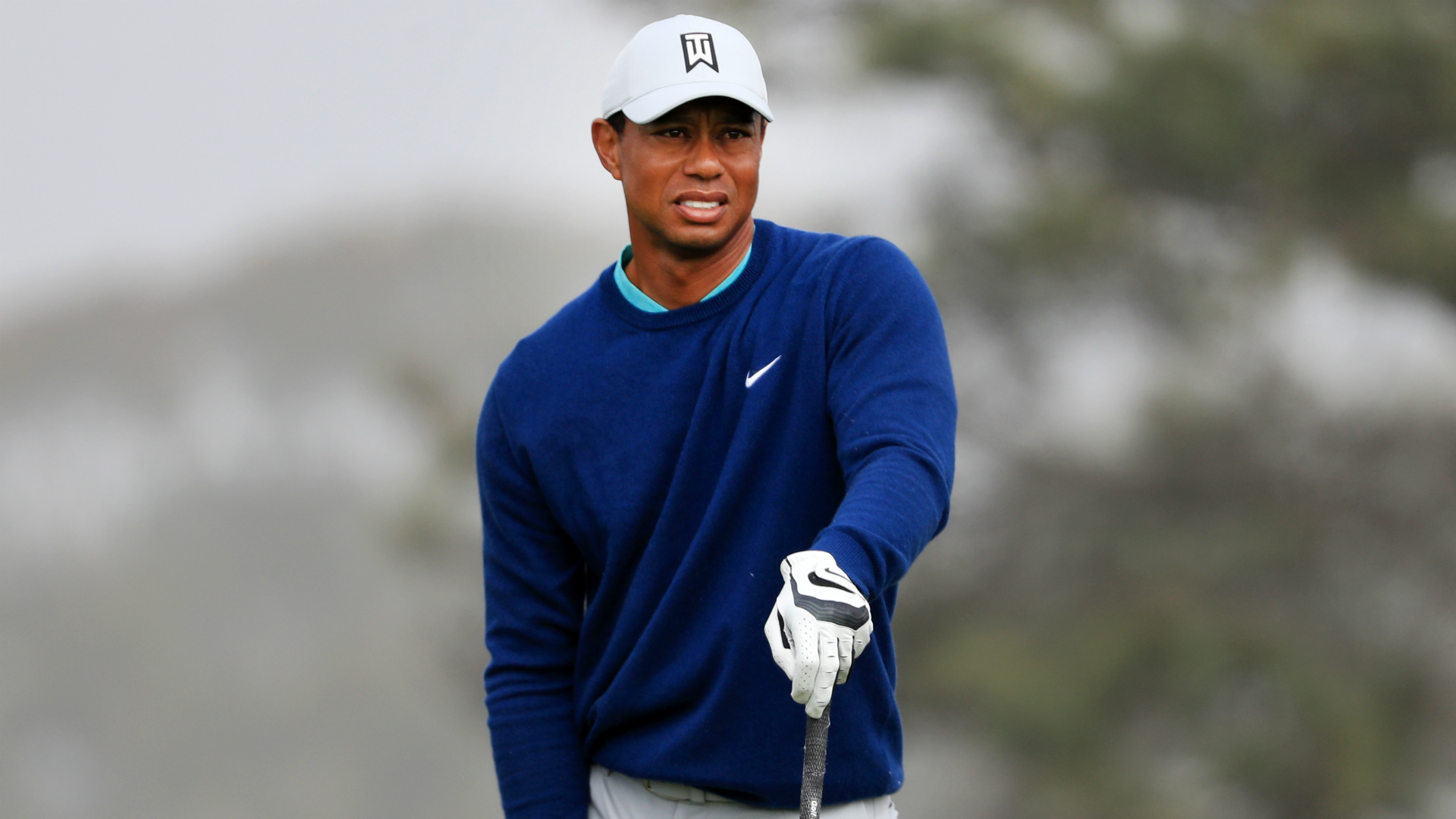 Tiger Woods made a charge up the leaderboard on Day 3 at the Farmers Insurance Open, racing through the front nine with a 4-under par 32.

The Masters champion had closed to two shots behind overnight leader Ryan Palmer by the midway point of his round Saturday.

After fog delayed the start of the action at Torrey Pines by two hours, Woods bounced back from his four-putt double bogey from Round 2 as he holed from over 15 feet to start with a birdie this time around.

Seven-time champion Woods picked up another shot at No. 3 and then chipped in at the fourth to save par and maintain his early momentum.

A missed chance followed on the fifth but he birdied the sixth with another 15-footer and then followed two pars with a superb approach shot on the par-5 ninth to set up the easiest of birdies.

Victory for Woods this week would see him break the all-time record for the most PGA Tour victories. He is tied with the late Sam Snead at 82 wins.

Palmer started with three consecutive pars to lead Jon Rahm, Matthew NeSmith and J.B. Holmes by one stroke, with Woods in a share of fifth position with Sebastian Cappelen.

admin - April 9, 2020
0
There are no live sports these days, but there is "a walking talking demon meth head" almost getting hit by Pat McAfee's truck and then...

Italian Andreas Seppi On Fatherhood In Colorado During COVID-19 Pandemic |...

Mamelodi Sundowns striker Affonso out for the remainder of the season