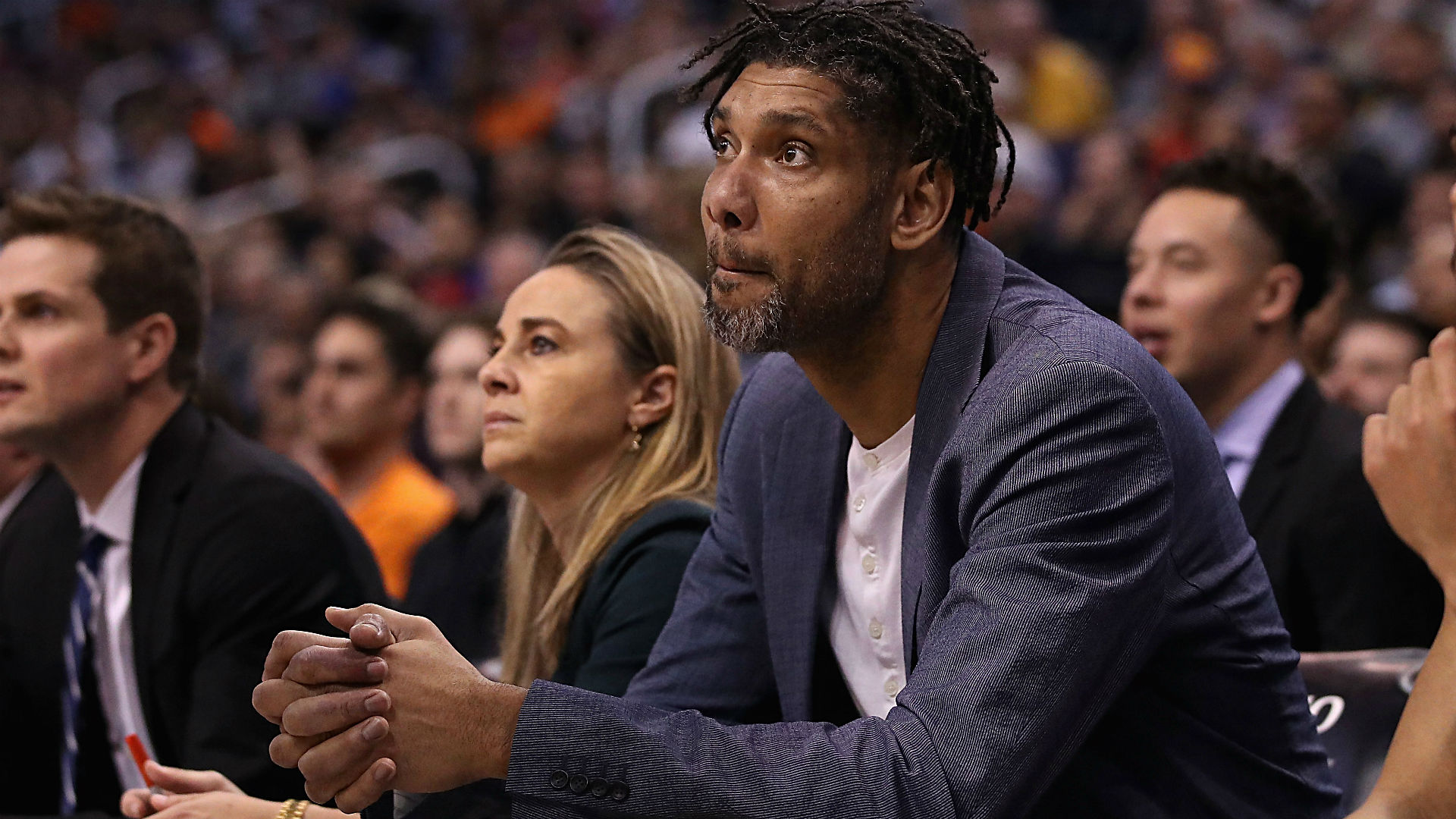 Tuesday’s Spurs-Hornets game doesn’t have a lot on the line. Both teams are on the fringes of the NBA playoff race, with the Spurs slightly closer to a berth.

What makes this contest interesting, though, is who is calling the plays for San Antonio. It isn’t Gregg Popovich, who the Spurs announced is away tending to personal business. Instead, it’s assistant coach and franchise icon Tim Duncan.

Some people, at least on Twitter, wish assistant Becky Hammon had gotten the nod.

Hammon is the NBA’s first full-time female assistant coach. She has been on Popovich’s staff since 2014 and has coached San Antonio’s Summer League squad three different times. Duncan, the Hall of Fame big man who played his entire 19-year career with the Spurs and Popovich, joined Pop’s staff this season.

Duncan took over the team for part of a game in November when Popovich was ejected. Popovich’s postgame reasoning for choosing Duncan over top assistant Hammon — and not making Hammon the first female to coach in an NBA game — caused a stir.

“I’m not here to make history,” he said in response to a question about Hammon (per The Washington Post). It was also reported that Duncan had scouted the Spurs’ opponent that night, the Trail Blazers.

Twitter outsiders speculated Tuesday that there may have been a similar reasoning for Duncan coaching against the Hornets, that he may have scouted them. One thing that wasn’t brought up initially: Duncan became a college basketball legend at Wake Forest, about two hours up the road from Charlotte in Winston-Salem. Was this a homecoming deal?

There was more confusion later regarding who would deal with media after the game:

Hearing Becky Hammon could be addressing media post-game. Either Hammon or Hardy, but not Tim.

(“Hardy” is Spurs assistant Will Hardy.)

Regardless, those who thought Hammon should be in charge for the whole night had thoughts:

I love Gregg Popovich. Love him. But he dropped the ball on this one. Correct call is Becky Hammon. Could have made history with most deserving coach. https://t.co/Ar1DWtWIJd

I thought Becky Hammon was next up? Timmy only been there 5 minutes.

admin - May 24, 2020
0
Stuart Broad has described thoroughly enjoying his return to bowling for the first time in more than two months, despite pulling up weary...