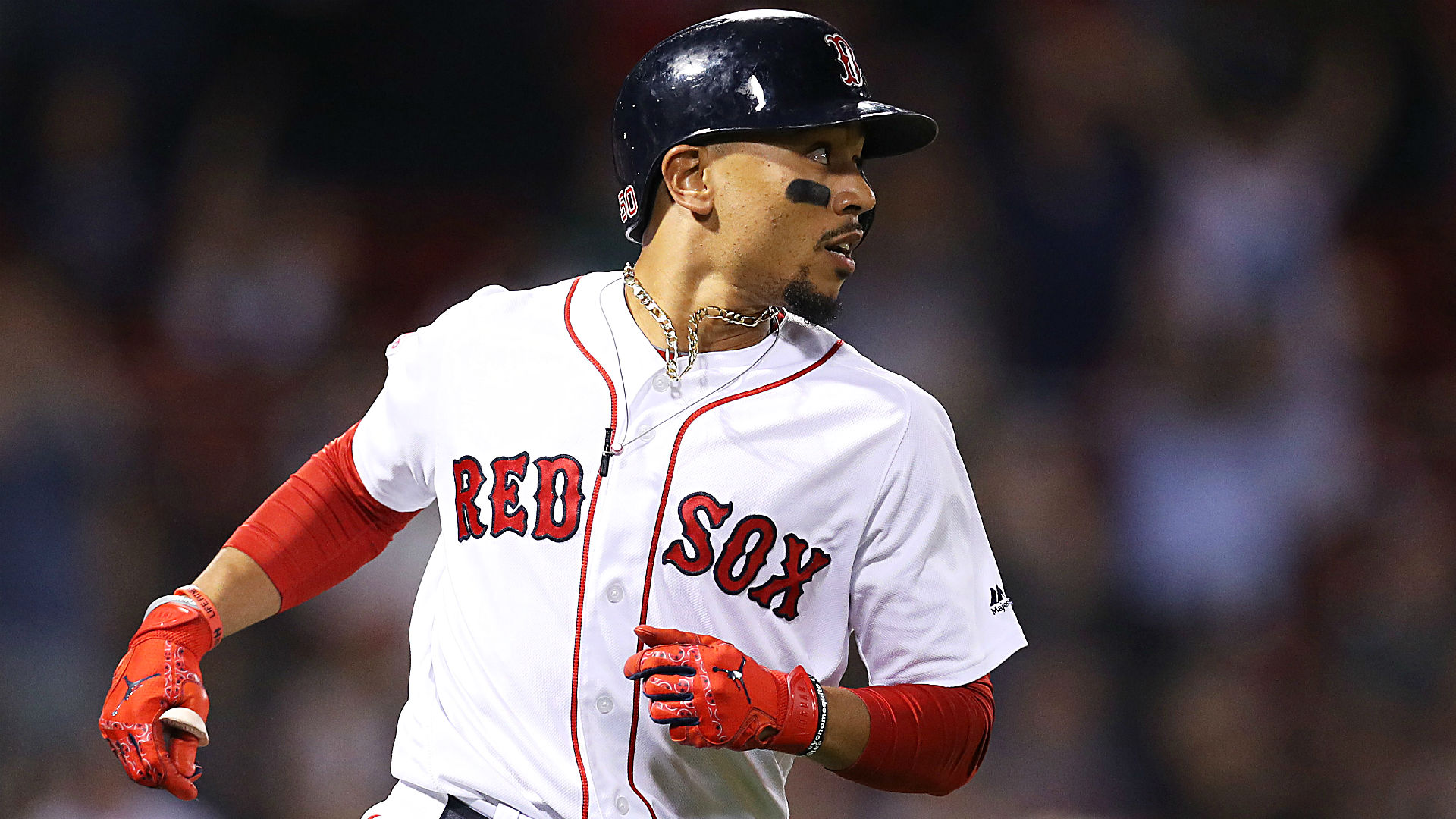 The rumors of a potential Mookie Betts trade just won’t quit, with the latest whispers — shouts in some areas of the country — focusing on the Dodgers being the most likely destination for the 2018 AL MVP, should the Red Sox actually trade their superstar.

Let’s take a moment to look at some of the factors involved, and what it would mean for both the Red Sox and Dodgers if the deal actually happens.

Why the Red Sox would trade Betts

By any definition of the word, Betts is a superstar. He’s an incredible player on the field, and the type of person any baseball franchise would be proud to have representing the team. But Betts is set to become a free agent after the 2020 season, and the Red Sox have, apparently, no intention of signing him to a long-term deal. And because the Sox see their chances of contending for a title in 2020 as favorable, apparently, they’d rather deal Betts now than get the compensation pick they’d get if they wait for him to leave as a free agent. Also, getting under the luxury tax for 2020 has reportedly been a priority for the Sox, and jettisoning Betts’ $27 million salary this year would help them accomplish that goal.

Also, if trading Betts would help them move more salary — specifically including David Price, who is owed $96 million over the next three years, in any deal — that’s even more motivation to trade Betts. To be clear, no team would pay the entirety of Price’s deal, but if shedding money is the primary Boston goal, getting another team to take half of that total price would be a win.

How Betts fits with the Dodgers

Imagine putting Mookie Betts next to Cody Bellinger in the Dodgers’ outfield, with Alex Verdugo, Joc Pederson, A.J. Pollock and Chris Taylor in the mix for the left field spot. Well, those four players possibly in the mix (more on that in a moment). But a Bellinger-Betts combo would be a pair no other team in baseball could match, at the plate or with the glove — both won Gold Gloves in 2019 (Bellinger’s first, Betts’ fourth).

What it would cost the Dodgers

The great question about any Betts deal has always revolved around what kind of return the Red Sox could command. Because, on one hand, Betts is one of the five best players in baseball, and it seems that type of player would bring back a whopping prospect package. But then, there’s this: The team that would trade for Betts is only getting one year of service, and it’s not likely the Red Sox want to pay much (or any) of the $27 million he’s owed this year. That’s not an insignificant amount.

But this is why the Dodgers make so much sense as a trade partner. They have plenty of payroll flexibility, and could absorb the $27 million without any problem, and they have a deep stable of elite prospects from which to deal. Baseball America just released its annual ranking of the Top 100 prospects in baseball, and no team has more players on the list than the Dodgers’ seven. And that doesn’t include Alex Verdugo, the highly regarded youngster who hit .294 with a 3.1 bWAR and .817 OPS as a rookie last year. Verdugo is the name that has been most often associated with a potential Betts deal, though those whispers don’t mean much.

Why it’s worth it for LA

It’s been a rough handful of months for the Dodgers. First, there was the crushing end to the 2019 season, when they squandered a Game 5 lead in the NLCS and lost to the Nationals, who went on to win the World Series. And the teams that beat them in the 2017 and 2018 World Series — the Astros and Red Sox — have both been accused of stealing signs during the season they beat the Dodgers. The Astros were hammered by MLB for their cheating, and the Red Sox investigation is ongoing. Oh, and they’ve watched the best free agents in the game choose other teams, again and again: Gerrit Cole picked the Yankees, Anthony Rendon picked the Angels and Stephen Strasburg went back to the Nationals.

But aside from all that, there’s this: The Dodgers have been the NL’s best team the past three years, but they still haven’t won a World Series since 1988. Even without Betts, they have the team to get back to that level, and adding Betts would help move them even closer to achieving their ultimate final goal.

How it would impact the Red Sox

The white flag would unofficially be raised on the 2020 season. The Sox won’t be worse than the Orioles, of course, but they’d be right there with the Blue Jays, looking up at the Rays and Yankees in the AL East. A miracle playoff run could happen, but it’s not likely.

Fernandes adds ‘quality’ to Man Utd and can play with Pogba...