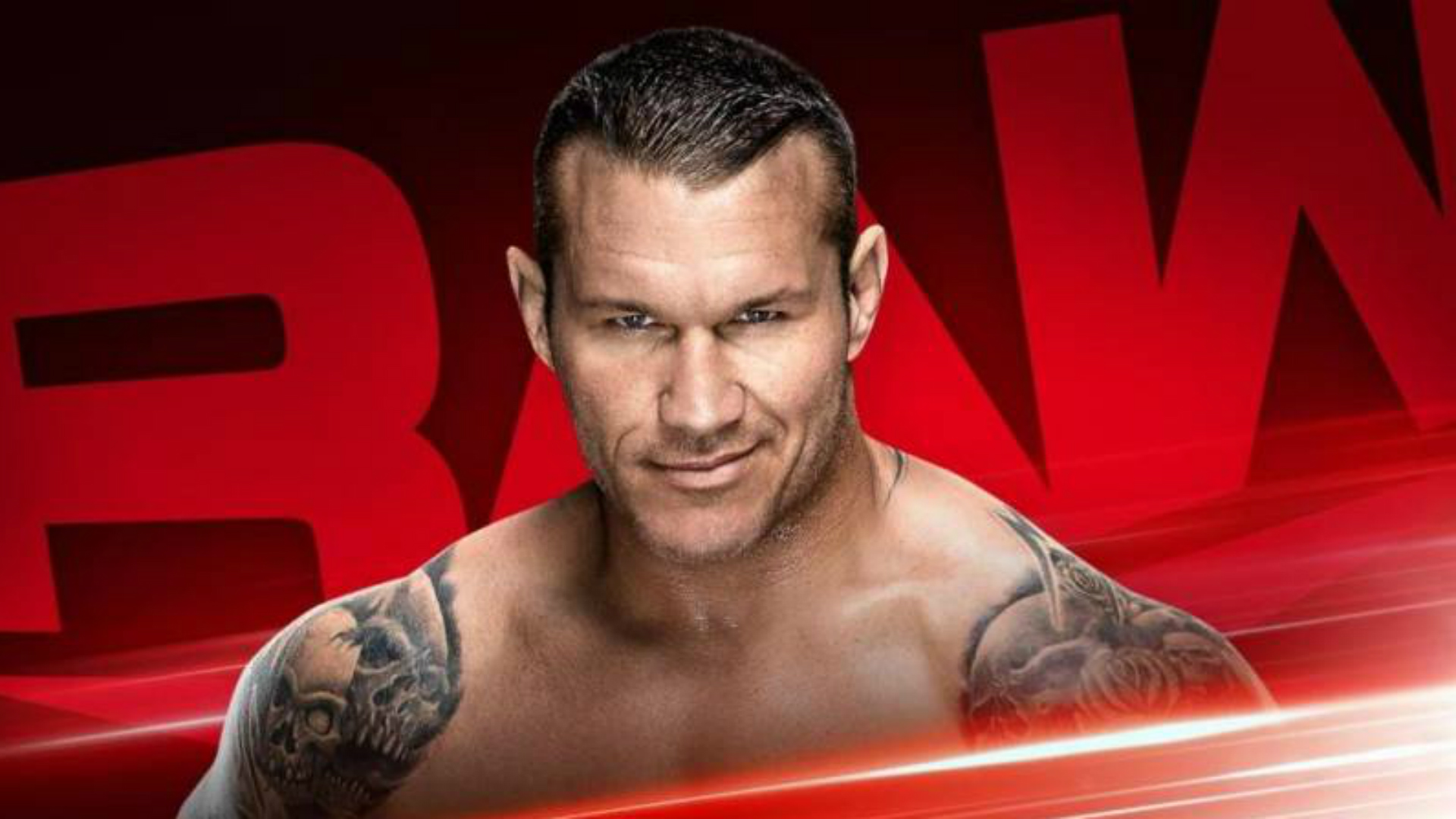 The road to Wrestlemania 36 continues on Monday Night Raw, once again taking place at the WWE Performance Center in Orlando. All shows are happening at the training facility of WWE without fans due to the coronavirus pandemic.

Scheduled for the show are WWE champion Brock Lesnar and his opponent at the “Show of Shows” Drew McIntyre. Lesnar looks for revenge from when he was laid out three weeks ago by McIntyre.

Also set to go is former WWE champion Randy Orton, who will respond to the challenge issued on last Monday’s Raw by Edge to a last-man standing match at Wrestlemania.

WWE has gone about these empty-arenas differently than most thought by mixing in matches from previous pay-per-view events. Will we see more of that on the show or more of what people have grown accustomed too each and every Monday night?

Join DAZN and watch more than 100 fight nights a year

8:16 p.m.: Well, this didn’t long for WWE to go back to airing old matches. Right now, we have the WWE championship bout from the 2015 Royal Rumble, as Lesnar defended the belt against John Cena and Seth Rollins. A great one to show by WWE to highlight Lesnar as this was the former UFC heavyweight champion at his peak since his return to pro wrestling. You get people to show how good Lesnar is when motivated.

8:06 p.m.: Heyman says Lesnar will make it quick but not painless in retaining the title and that McIntyre will be another ‘b–ch that tried’ in losing to his client. A solid promo from Heyman, who is one of the best talkers in the wrestling industry. You can tell WWE followed AEW’s lead from their episode of “Dynamite” on Wednesday and placing the hard camera to face the entry way so no one can there’s no fans inside the venue. I wonder who is watching AEW every Wednesday.

8:00 p.m.: Welcome to Sporting News’ live coverage of WWE Monday Night Raw from an empty-arena at the WWE Performance Center in Orlando. How does WWE pull off a three-hour show after failing on last week’s Raw? Sit back, grab the refreshments and let’s see what WWE does two weeks before Wrestlemania 36.

Raul Jimenez should be ‘first name’ on transfer lists for Chelsea,...

Dominic Thiem Set For Gael Monfils ‘Show’ In Fourth Round |...